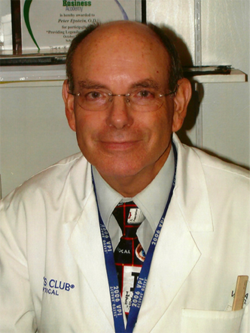 Born in The Bronx, New York, Dr. Epstein attended Dewitt Clinton High School and S.U.N.Y. at New Paltz, New York. He graduated from the Illinois College of Optometry in 1974.
For the last 40 years, Dr. Epstein has practiced in all phases of Optometry. He has had his own private practice, a franchised vision center and he has worked in a corporate as well as an HMO setting.
Dr. Epstein specializes in all types of contact lenses, low vision aides and perceptual and visual problems relating to learning.
He lives in Long Grove, Illinois. His wife Alane, has been a realtor in the area for over 30 years. He has two children, Barri and Ari. One is a pre-school teacher and other graduated from The University of Chicago, hoping to go to Med school.
Dr. Epstein enjoys playing his saxophone, swimming, and working on his Lionel Train layout. He also likes working around the house with all his power tools. He is a huge Chicago Bears fan and season ticket holder. GO BEARS!
Dr. Epstein has been affiliated with Sam’s Club in Vernon Hills since the first day it opened on January 27, 2000.
Give Us a Call 847-955-9280

Is it an Eye Care Emergency? 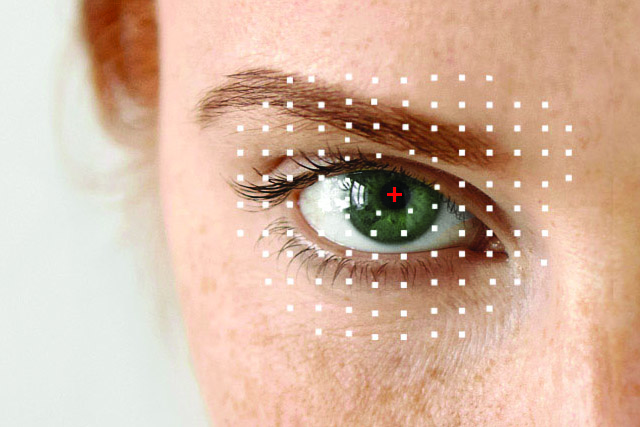 Please call our office at: 847-955-9280 , if you experience loss of vision, double vision, swelling, infection or any eye emergency, contact us immediately for guidance. We’ll help you with the best treatment to prevent complications and promote long-lasting clear eyesight.

Use your best judgment on urgency, if you feel you need to find the nearest emergency room or you would like to review our emergency page of tips, it’s up to you.

Wondering how to pay for your eye care? Check Out Our Insurance Plans.